Calvados Faucheur : a family tradition and knowledge of distillation

In the 16th century Normandy, a landowner distilled an “eau de vie” from cider for the first time.  In those days, each farmer used to make various productions on site for his own consumption . Cider, from the apples of their orchards was their daily drink and was also distilled to make spirits served to celebrate , honour and welcome family and friends.  These brandies commonly called " La goutte” , meaning “The Drop " have a variety of denominations according to specific rules and the region of production.

From an area of production located in NORMANDY; North West of France, the apple brandy is called “CALVADOS”.

Name given in 1790 during the creation of departments of France. It is named after the famous rock located on the Channel next to Arromanche.

Calvados FAUCHEUR are the legacy of a long family tradition of distillation. Descendant of a family of farmers, distillers from father to son since 1850, Laurent Jouffe is the grand-son of Marcel & Léa Faucheur and Célestine Fénice & Ernest Jouffe who died shortly after his return from World War II .
Proud of his origins in Brittany, and his links with Normandy , anxious to honour his ancestors and carry on the family tradition, and finally,  through a love of fine and rare alcohols ; Laurent Jouffe was naturally attached to the practice of distillation of high quality spirits that he has been assembling for many years. 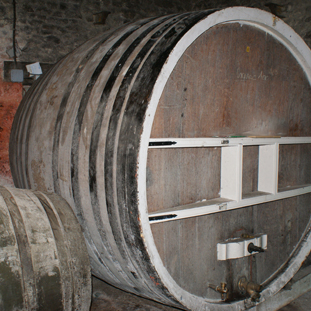 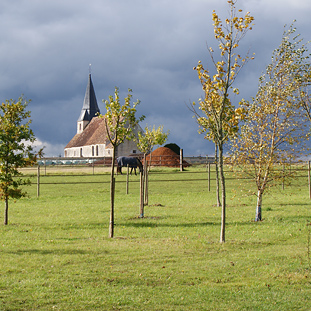 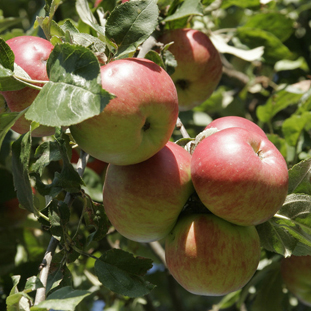 With a deep respect for historical practices of production, CALVADOS FAUCHEUR, explore the modernity of the 21st century in order to seduce his contemporaries in France and worldwide .
Enjoy the subtle, complex and incomparable flavours of these apple brandies. You will discover the hidden treasures of the forbidden fruit, shaped by the magic of its soil, the stills and incomparable craftsmanship of men and women in these two extraordinary regions. Between land and sea, you can contemplate their poetic landscapes, their natural wilderness with breathtaking beauty that has inspired so many travellers, artists, painters and writers.

A triptych defines the spirit of CALVADOS FAUCHEUR