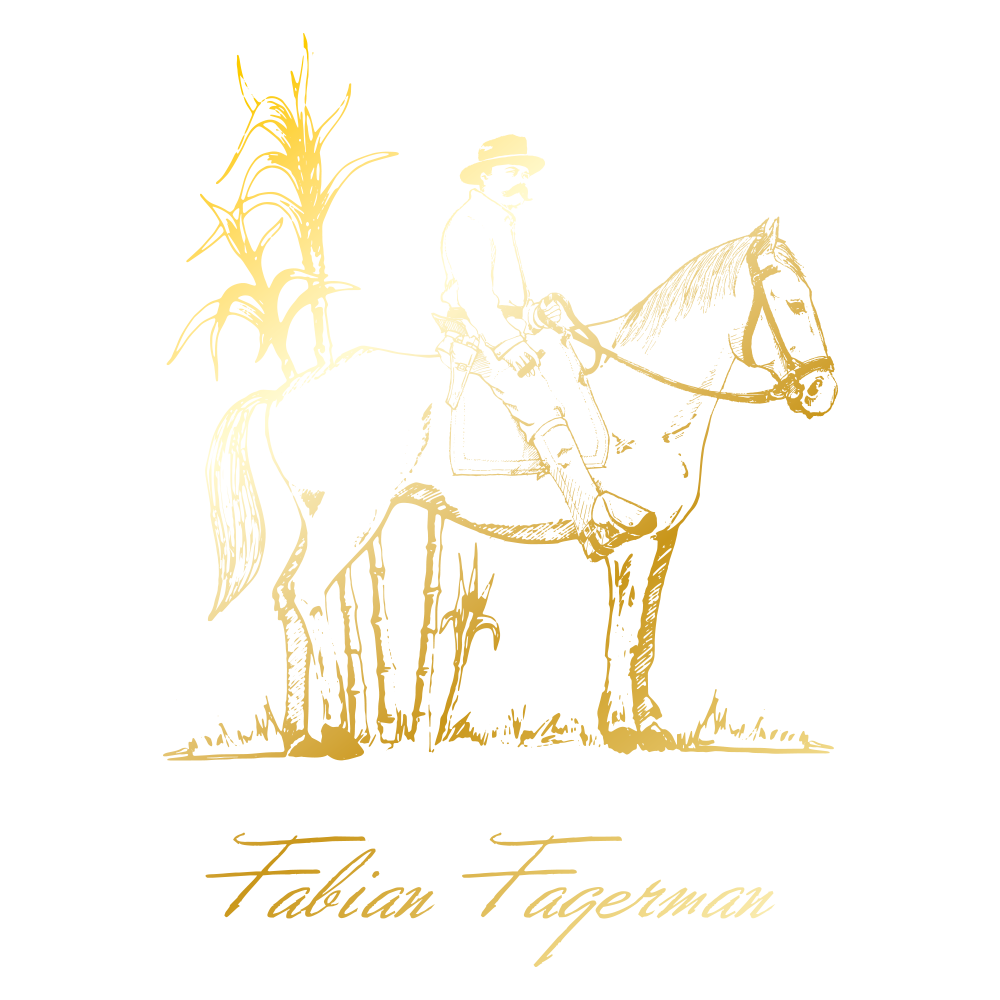 Fabian Fagerman (1866-1923) was born in Wiborg, in the Grand Duchy of Finland, which was then part of the Russian Empire. This 19th-century Finnish adventurer travelled the world to arrive in the Caribbean, where he fought, from 1895 to 1898, for the independence of the Cuban people against Spanish colonizers..

He was awarded the Independence Medal and his official title was signed and handed over by Cuban President in 1919. A photograph of that era shows Fabian; a thick moustache and a pistol on the belt; proudly sitting on his horse in the middle of sugar cane fields.

His descendants were inspired by the picture to illustrate this very fine range of Spanish ron, English rum and French rhum.

ORAVA is the name of the village, where the great niece of Fabian and her family, has lived for centuries. She married the French producer of Cognacs Jouffe and Calvados Faucheur, who launched a "travel search for Rum".

The Ron ORAVA, is the result of that encounter. 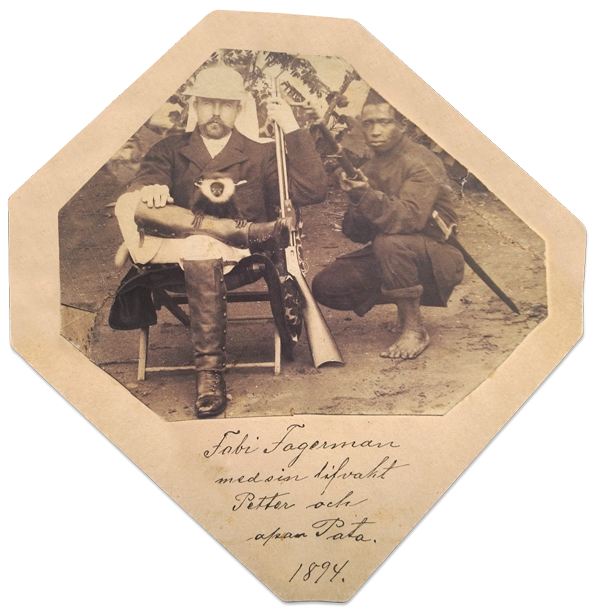 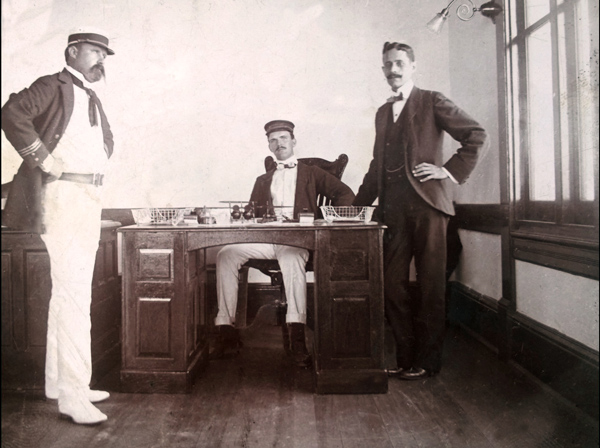 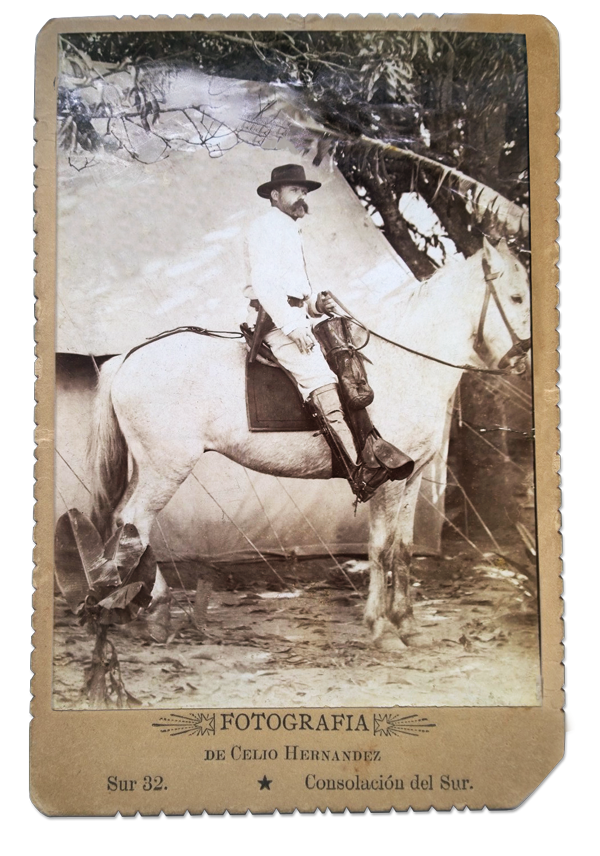 It is a tribute to the bonds that unite two countries of the old Europe. It is a hymn to love and travels towards sunny and distant lands producing this wonderful spirit. Above all , it is a magnificent collection of beautiful, aromatic, subtle and rare blends. 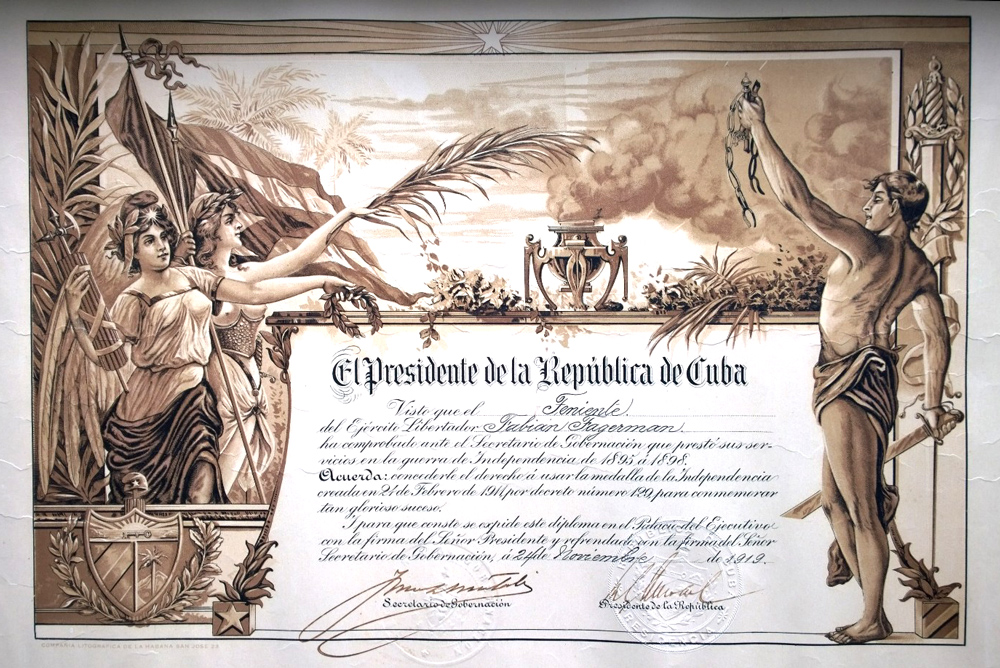