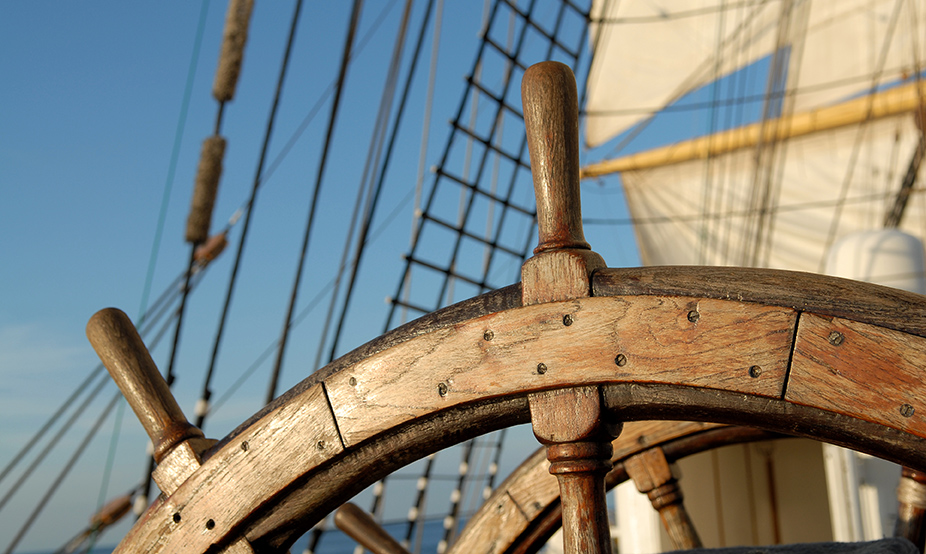 Each area of production claims a little of the paternity of this spirit. Sugarcane originated in Asia, and it would be in the 8th century that it would have arrived in our civilizations before being introduced to the Americas at the end of the 15th century by Christopher Columbus.

The first written mention of the existence of rum would come from Barbados towards the end of the 17th century, stating that stills would have existed on this island since the beginning of the same centuries. The rum was used on board ships of the time because of its supposed medicinal properties, but also on the coasts of Africa as a currency of exchange in the slave trade or to enlist young recruits.

At the end of the seventeenth century, the French used the word "rum" to refer to cane alcohol.
Each island or area of production constitutes a terroir with its traditions and habits of consumption, which gives a great diversity and a rum to the character of each place.

But three main types of rum can be defined according to the colonial tradition and thus the language spoken in these territories.

This is translated as rum in French, Ron in Spanish & Rum in English. This means a production and assembly, specific to each, of spirits from the sugar cane or by-products of the sugar industry.